Disclosure: Many thanks to Universal Pictures Home Entertainment for providing this prize for the giveaway.  Choice of winners and opinions are 100% my own and NOT influenced by monetary compensation.  I did receive a sample of the product in exchange for this review and post. #Sponsored 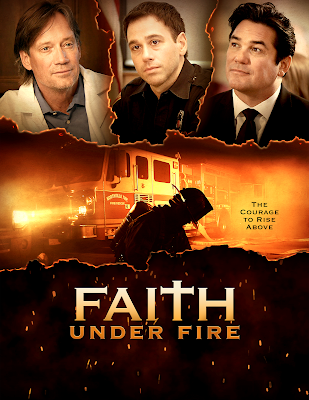 About FAITH UNDER FIRE:
After an exhausting night saving a young girl from a raging house fire, Fireman Tom Hatcher is at the end of his rope. He couldn’t save his wife from cancer – and worse yet – his six year old daughter, Tiffany, is now facing the same possible fate. When he finds himself in a cold jail cell after attacking a pastor out of frustration with a seemingly absent God, Tom begins to reflect on his downward spiral into despair. But with the help and persistent friendship of the very man he assaulted, Tom is challenged to face his grief and embrace faith in the darkest hours of his life.​ 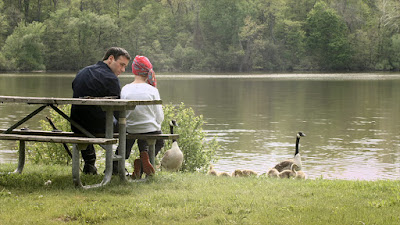 My thoughts:
Have you ever asked yourself "What does God want from me"? I have. Like the main character I also have struggled with my faith and found my way back thanks to the support of a special person. This drama helped me remember why it is important to believe with the whole heart and that we are never alone. I highly recommend this film for anyone experiencing hardships.

Click on the links to learn more about FAITH UNDER FIRE, view the trailer, and to read these great reviews/articles about Faith Under Fire: Dove.org, The Christian Post, My Pleasure Chick-Fil-A podcast interview with Kevin Sorbo, and The Stream interview with lead actor Nick (Tom Hatcher) 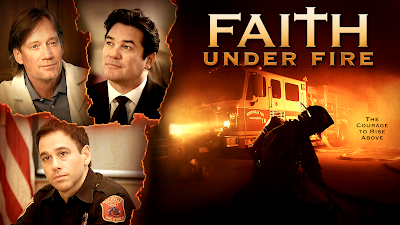 About the Giveaway:
A frugal Shopping and More reader will win one digital code to access the film. Only one entrant per mailing address, per giveaway.  If you have won a prize from our sponsor Momentum Influencers in the last 30 days, from the same blog, you are not eligible to win.  If you have won the same prize on another blog, you are not eligible to win it again.  Winner is subject to eligibility verification. Click here if Rafflecopter doesn't load.

Disclosure: The writer may have received a product for free as a condition of this publication. Regardless, all the opinions are those of the writer. This post may contain affiliate links that compensates me if you make a purchase after clicking on the link. Contact frugalshopping1@gmail.com for questions or to have your product featured on this blog. #Sponsored

Now that the holiday season is upon us, it is the time to look for unique gifts to give to loved ones. One of the places I like to look for unique gifts is NOVICA. They sell unique, fair trade items that are handmade, such as home decor, handmade jewelry, paintings, eco friendly gifts, and apparel from artisans all over the world at very reasonable prices. Novica works directly with artists in nine different regions, allowing artisans the opportunity to create sustainable businesses. 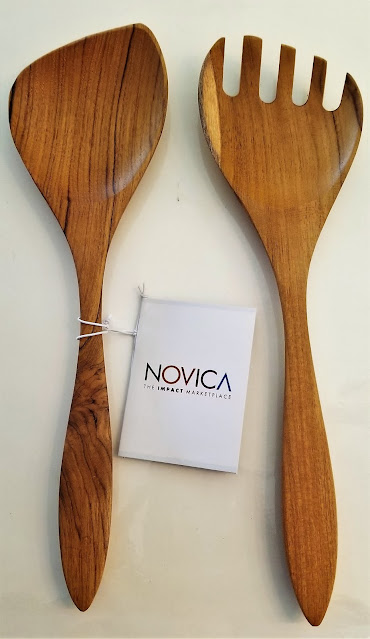 As I searched for potential holiday gifts for my family members, I came across a couple of items for myself. One item; 'Salad Serenade' is a beautiful pair of Teak wood serving utensils. The set includes a fork and spoon, crafted by Rian Kusuma of Bali to showcase the natural grain of the wood. They measure 10.75" H x 3.3" W x 0.6" D. 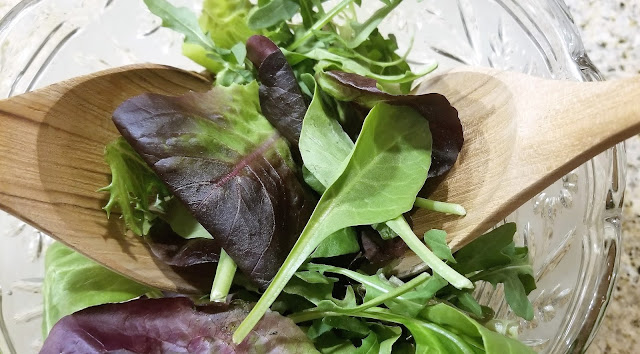 The pair not only makes a lovely accent to my salad bowl, they are ideal for tossing and serving salad or any other foodstuff. 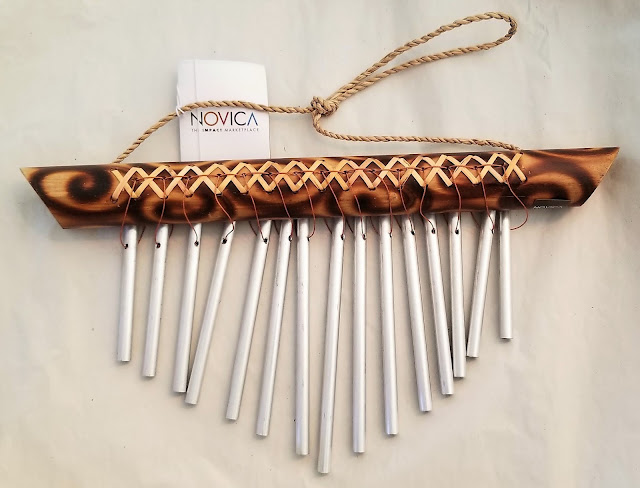 I also got a Bamboo wind chime, 'Seaside Dancer' made by Balinese designer Trisna Dewi. this handmade wind chime is made from bamboo, agel cord, nylon string, aluminum, and hand painted with a unique swirl motif. It measures 15.25" H x 13.75" W x 1.7" D. 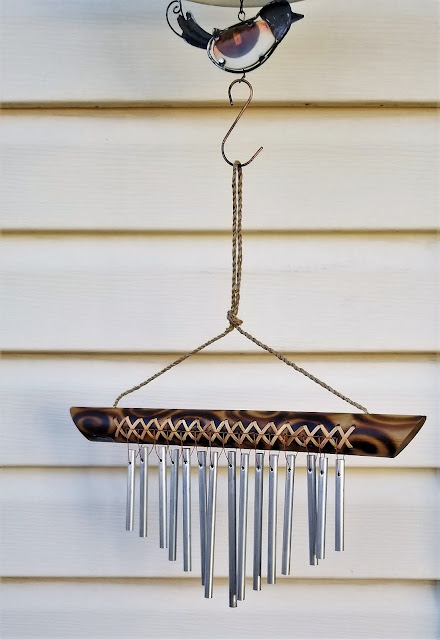 After eating our Thanksgiving dinner, we sat on the deck and listened to the peaceful sounds of the wind chime. Both of these beautiful items made my Thanksgiving more enjoyable.

Visit NOVICA to learn more about all the other wonderful items they carry. If you are in the market for any face masks, they carry them. Connect on Facebook, Instagram, and Youtube.

A Frugal Shopping and More reader will win a $50 gift code to use at Novica.com. Just enter on the Rafflecopter form below, if it doesn't load please try refreshing the page or clicking here. This Giveaway is open to US residents only that are 18 or older. Void where prohibited by law. Only one entrant per mailing address, per giveaway. Winner is subject to eligibility verification. No purchase necessary. This promotion is in no way sponsored, endorsed or administered by, or associated with Facebook, Twitter, Google, Pinterest or any other social media network. Giveaway ends on 12/28 at 11:59 pm PST. Contact Frugalshopping1@gmail.com for questions or to have your product featured on this blog.